Last year, I became more and more interested in cosmology and as my master’s thesis is related with the origin of life, the best books series started with Erwin Schrödinger’s What is Life?

No.4 What is Life? with Mind and Matter and Autobiographical Sketches (Erwin Schrödinger) 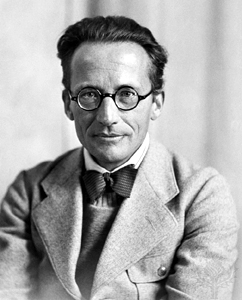 “What is Life?” part was first published in 1944, after eleven years from he got the Nobel prize in physics. It is only 194 pages, you can eat up in a few hours. But digestion may take days or weeks and may require repetitive readings (at least it was the case for me). Frankly say that it really is an obvious starting point for serious origin-of-life discussions. You immediately enlarge your horizon with the views of a physicist on biology. The topic negentropy is such an example. The term “negative entropy” was first introduced in this book.

It is really one of the great science classics of the 20th century. 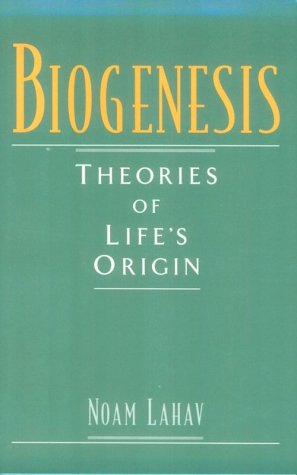 This book is just amazing for the ones who want to start from scratch. It starts with the Greek myths and covers all the history until to day. 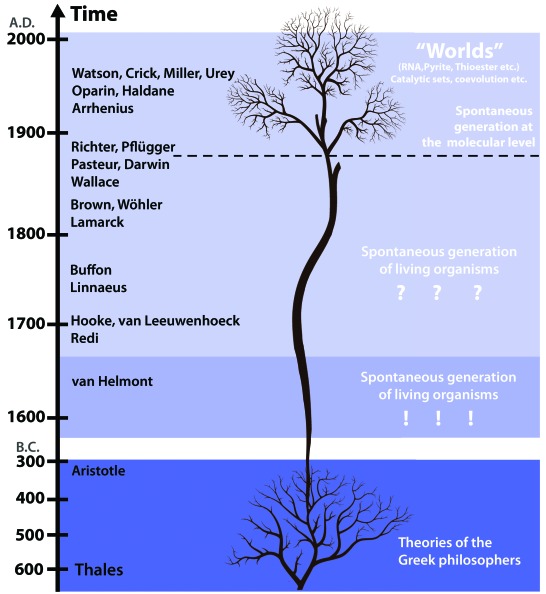 If you have chemistry background like me, this book do not bother you with hardcore biology . But it gives you enough information to have sufficient understanding of both processes and general concepts. It covers the entire history, including the biological, geological, and cosmological background. The author explains the rationale behind the main assumptions and experimental strategies of the study of the origin of life, and reviews its plethora of theories, models, scenarios, and controversies.

“Before we can even address the origin of life, there looms the question of what life is anyway. In Biogenesis, Lahav quotes definitions of life culled from the scientific literature from 1855 to 1997. We see the special concerns of each, from Spenser’s emphasis on evolution, to Schrodinger’s on the law of physics, to Kauffman’s on complexity theory. In pursuit of answers, scientists are using every technique from laboratory experiments to deep sea exploration to computer simulations. The most complete account of every approach and each important concept, theory, and experiment is found in this book. It is an invaluable resource for all serious students of origin-of-life research. Although much of this book is very technical, it is written in a highly accessible style. It is an outstanding contribution to the field.”

By the way, I couldn’t find Noam Lahav’s picture anywhere on the net. Really interesting. Please let me know if you saw him somewhere 🙂

No.2 A Universe from Nothing: Why There Is Something Rather than Nothing (Lawrence M. Krauss) 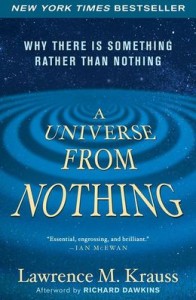 I have no idea about Lawrence Krauss until the end of 2012. On a rainy day, when I had nothing to do in the lab (since chemicals arrive Turket after about 2 months following the order) I was watching videos of my very best author on evolution, Richard Dawkins (my interest in evolution arose when I read The Blind Watchmaker at the age of 12). I came across the following talk of Krauss introduced by Richards

So I bought the book ( I learnt that recently it is also translated into Turkish).  The most impressive part for me is the one about the CBMR (cosmic background microwave radiation). We know there are stars, let say, 3 million light years away. This means what we see on a starry night in the sky is the star what it was look like 3 million years ago. So I always wandered that what if we can look so so far away, can we see the big bang ( in theory it should be, if you look to a point 13.77 billions light years away, we should see it!). CBMR was the answer of my question. If you wander what the answer is, go and read the book 🙂 It will certainly worth it!

No.1 Big Bang: The Origin of the Universe (Simon Singh) 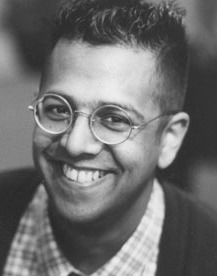 Ok now this is the number one! It is an amazing book. Not only one of the best books that I have read last year but one of the best of my life. Also it is the one that I read so fast among other English books. I like reading books in English but I am a bit slow reader of foreign books. It has 560 pages and  it took me one week to complete. As Biogenesis: Theories of Life’s Origin, this book also takes the story from scratch. I recommend to read Lawrence Krauss’ book after reading this book. At least I did it this way and was much easier to understand why there is something rather than nothing.

So as a conclusion: Read them; they may not change your life, but they will add something to you for sure.

This site uses Akismet to reduce spam. Learn how your comment data is processed.

The Best Books of My Last Year